An Olympian Who Inspires On and Off The Court 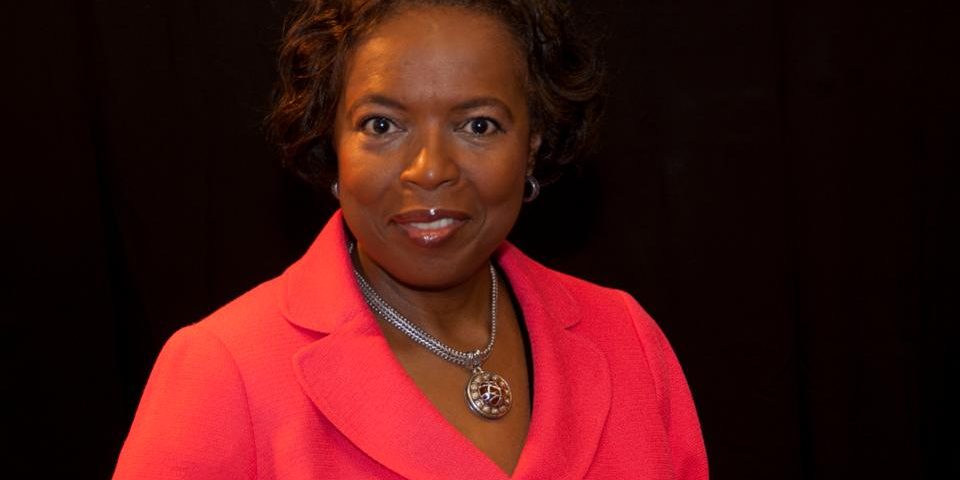 “I was very, very competitive and ambitious.” After a short pause and a chuckle Gail Marquis confesses, “I am still very ambitious.”

That’s probably an understatement coming from a woman who is considered a champion on the basketball court, a success on Wall Street and a tireless advocate for women. Over the last four decades Marquis has been honored countless times for her achievements and has become a master of reinvention and an advocate for women.

Marquis was on the groundbreaking U.S. women’s basketball team when they brought home the silver medal in 1976, the first time a women’s tournament was ever played in the Olympics. Marquis credits her success and that of the team to something she calls the Three D’s: Desire, Dedication and Discipline.

Source: Forbes Magazine “An Olympian Who Inspires On and Off The Court” http://onforb.es/1gPA71a