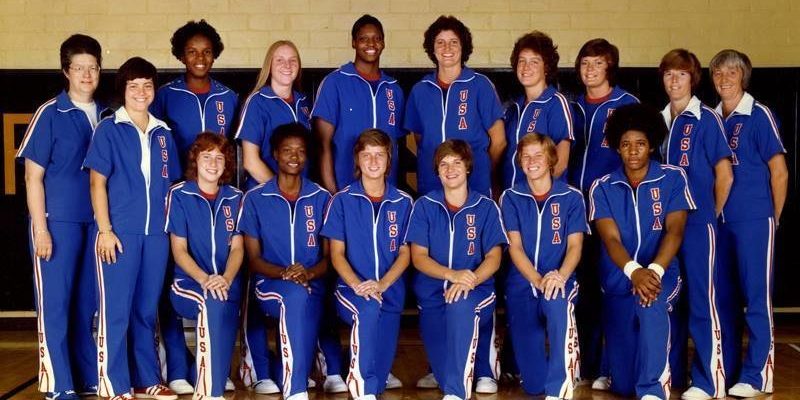 Forty years ago this summer, a team of 12 women laid the foundation for the future of women’s basketball in the United States, competing as part of Team USA in the first-ever Olympic women’s basketball tournament at the 1976 Summer Olympics in Montreal.

There was no WNBA at the time, nor any professional women’s league in the U.S. at all. But for most of the group, this wasn’t their first high-stakes basketball tournament, as nine of the 12 women on the team had also played for Team USA at the Pan American Games the year before. Given the strength of the international competition, however, Team USA wasn’t expected to even qualify for the 1976 Olympics, let alone win a medal. But, led by coach Billie Jean Moore and co-captains Juliene Simpson and Pat Summitt (then known as Pat Head), they ended up going very far, eventually taking home the silver medal.

For an inside look at the 1976 team’s historic run, The Huffington Post spoke with head coach Billie Jean Moore, players Nancy Lieberman, Ann Meyers and Juliene Simpson, who all played for the 1975 team, too, and Gail Marquis and Trish Roberts, who were newcomers in 1976.